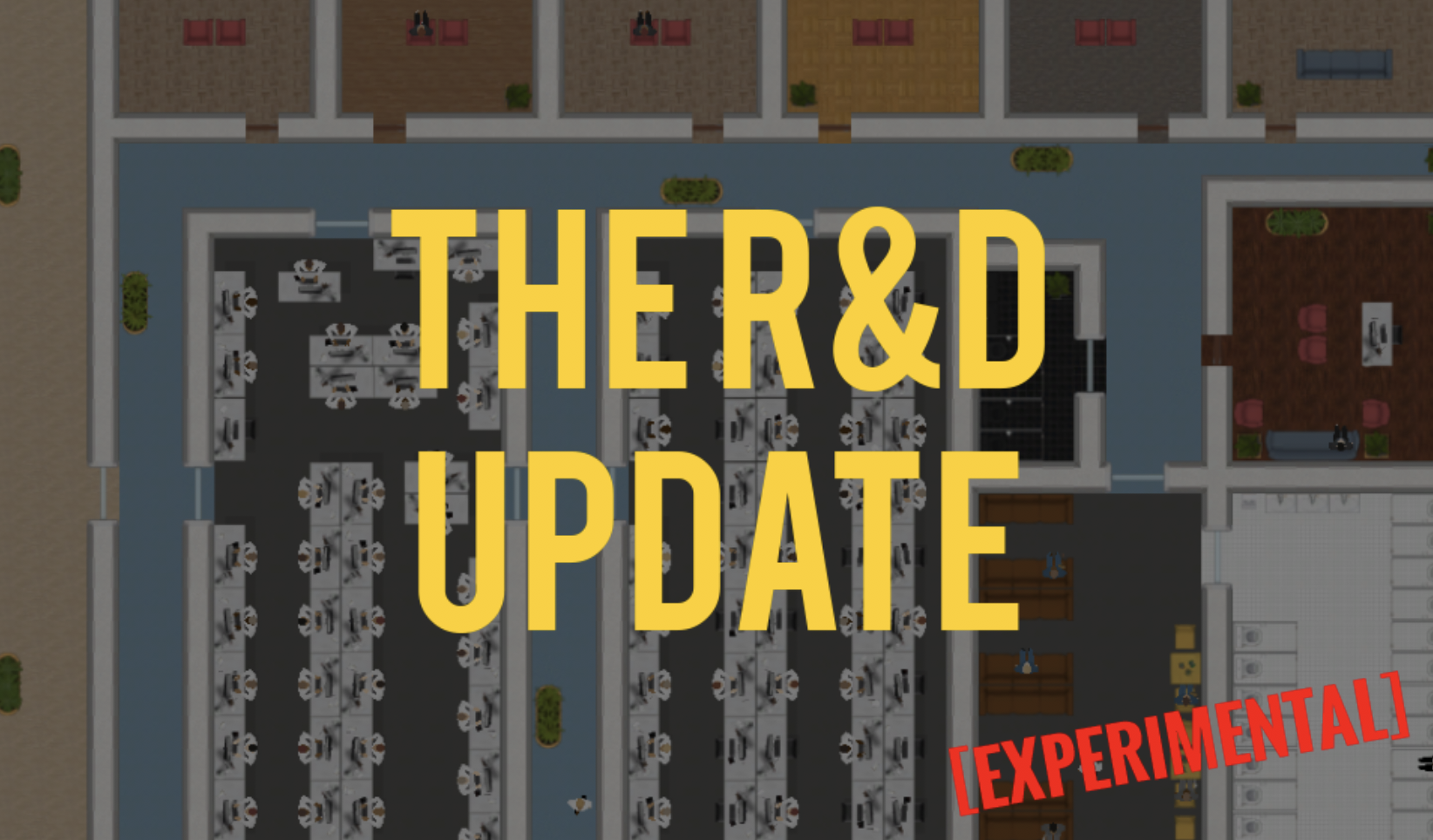 Dev Blog 143: Back in business with Alpha 34 on the experimental branch

Well hello there, airport CEO! Hope you've had a great holiday, long time no see but we’re finally back in full force after a few weeks of low productivity... 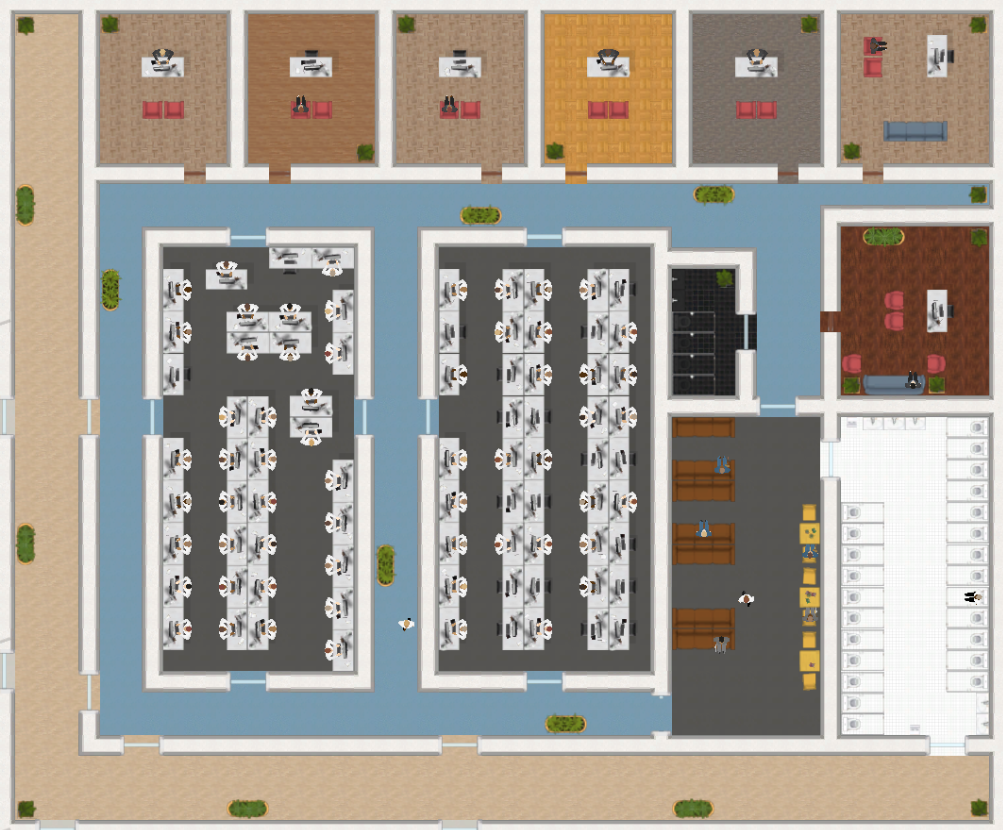 Hello airport CEO! Two weeks has passed since we moved the dev blog day from Mondays to Wednesdays and as you can see it’s...

Dev Blog 141: Stabilizing one and developing the other

Good evening airport CEO and welcome to yet another development blog post. This is the 141st in order and today we’ll put most aspects of... 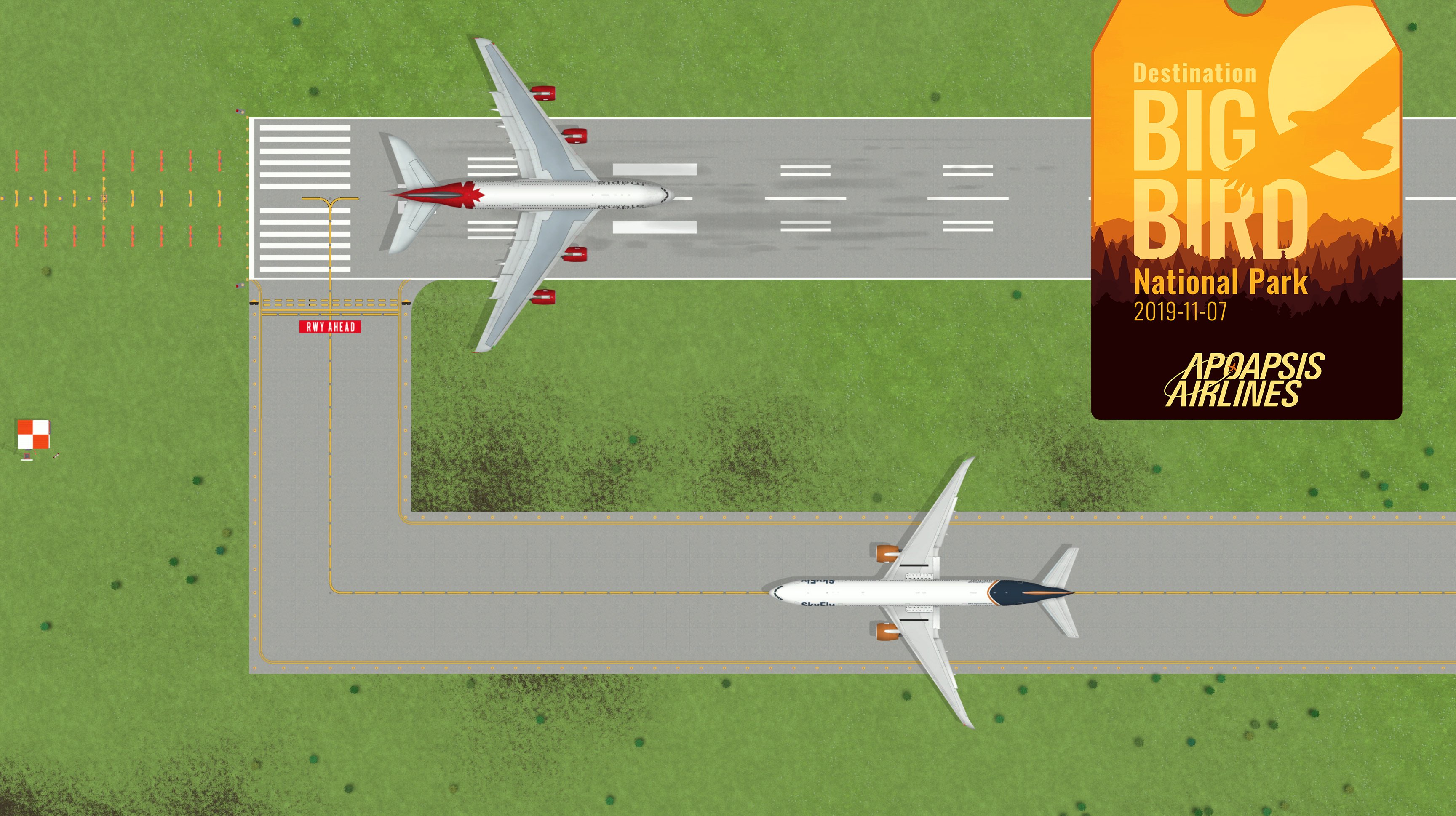 Hi there, airport CEO! Welcome back to another dev blog and perhaps a little break from Alpha 33 and the big bird update which was deployed on the default branch just this... 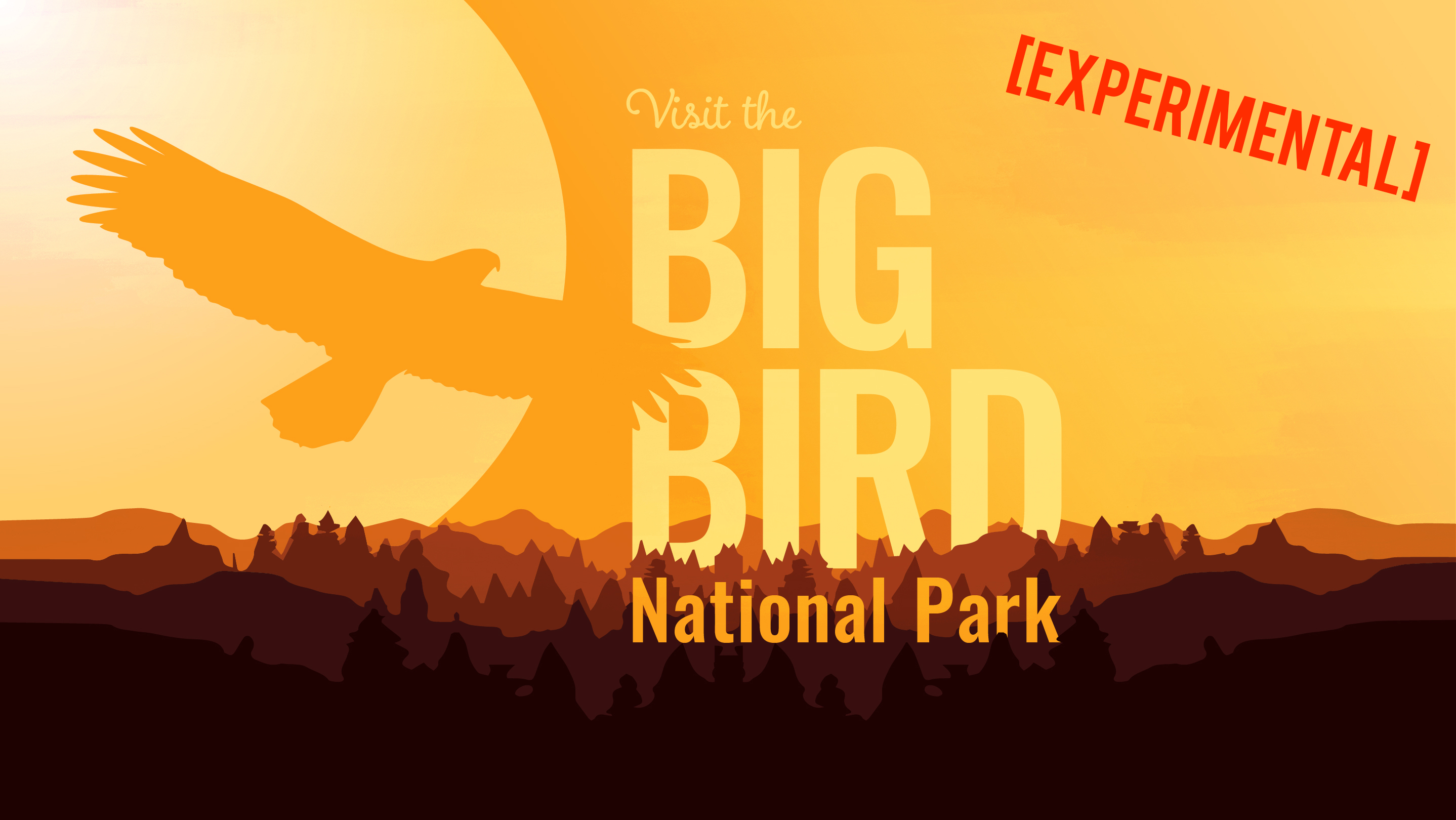 Good afternoon airport CEO and welcome to yet another blog post on the development progression of Airport CEO and the forthcoming updates... 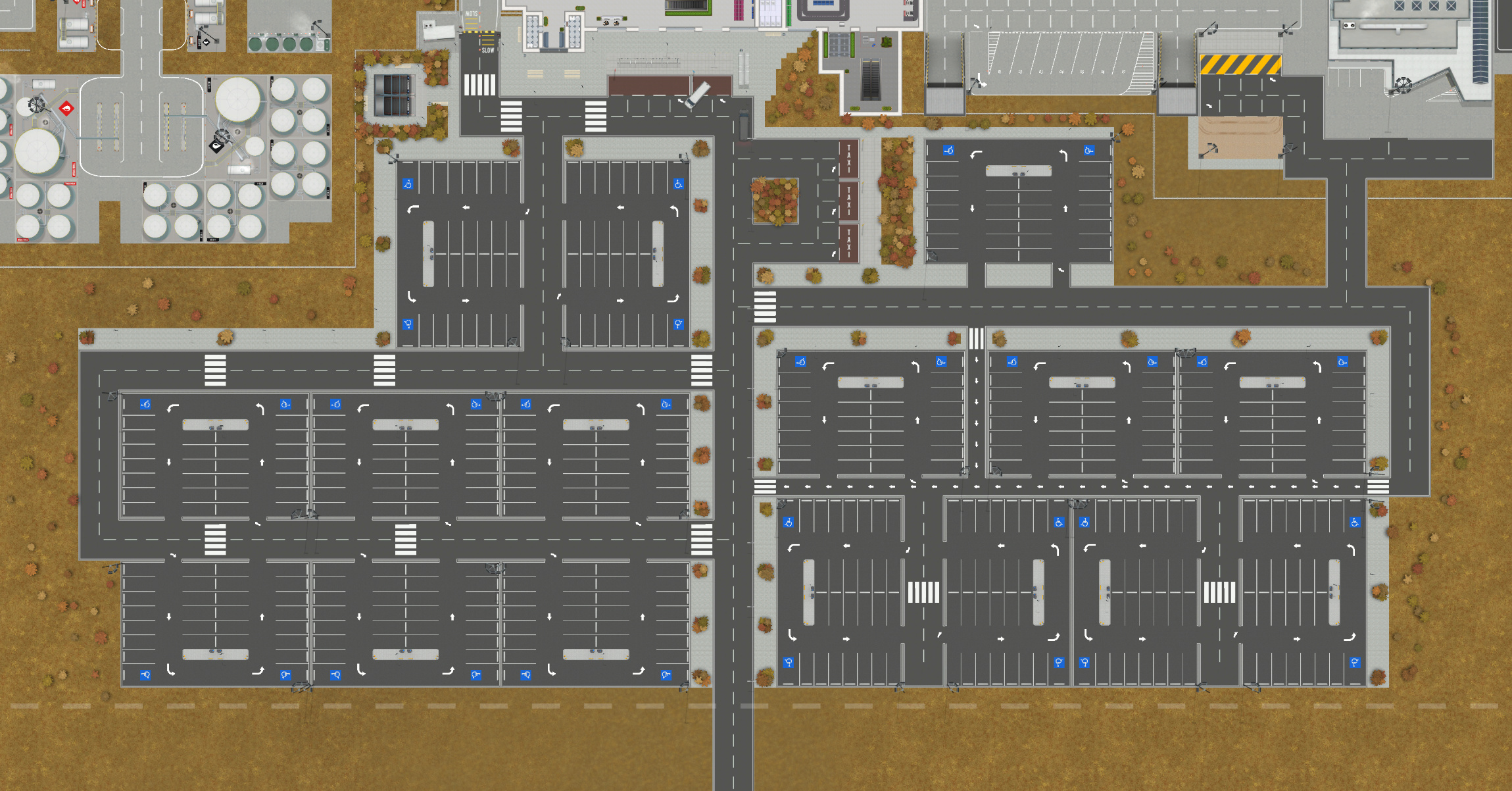 Hi there, airport CEO, and welcome to another unusually short dev blog on the development of Airport CEO. This time around we’ve got... 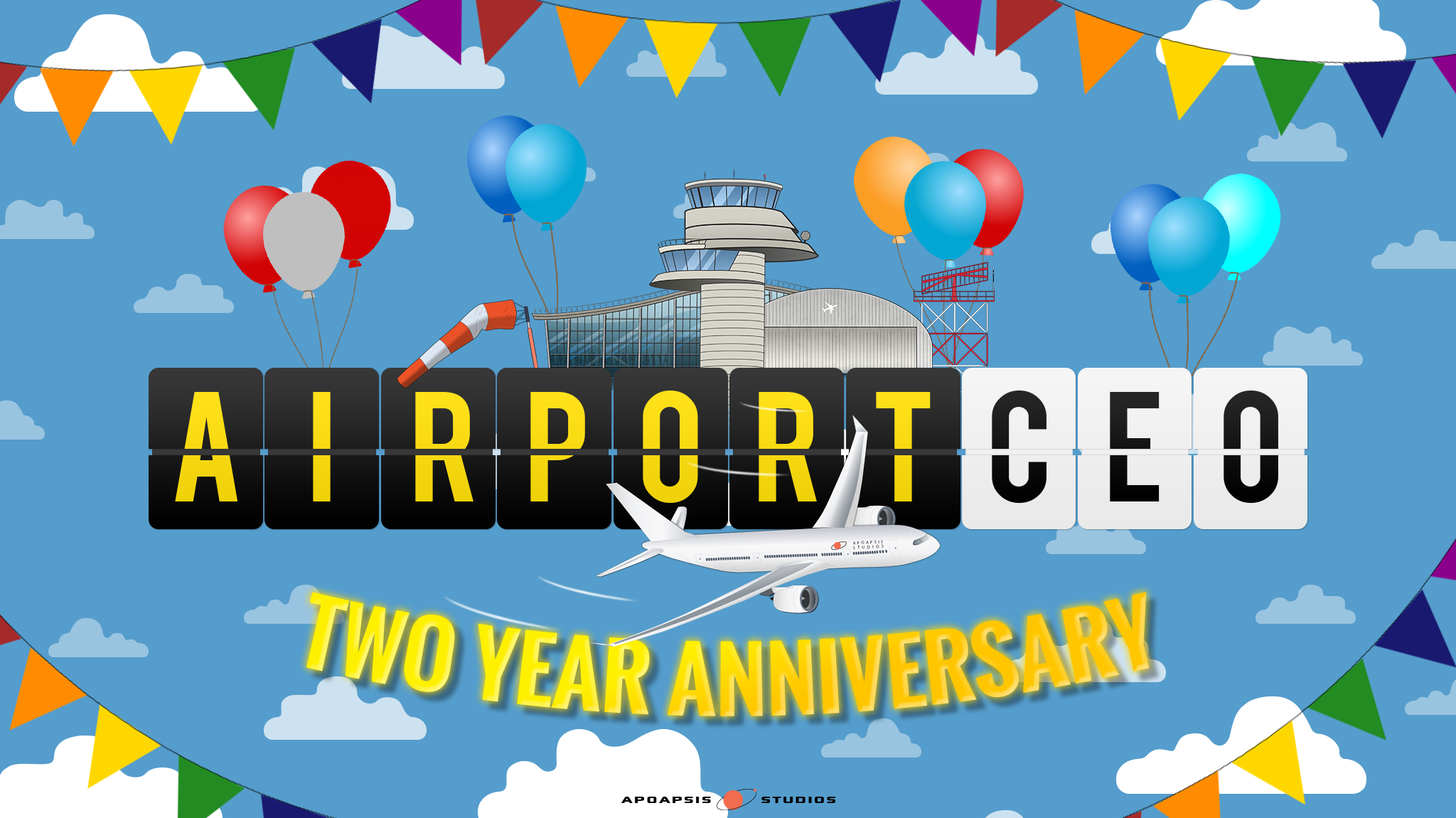 Salutations and celebrations, airport CEO! A little over two years ago, Airport CEO launched into early access on Steam and in its wake, it gave birth to Apoapsis Studios.. 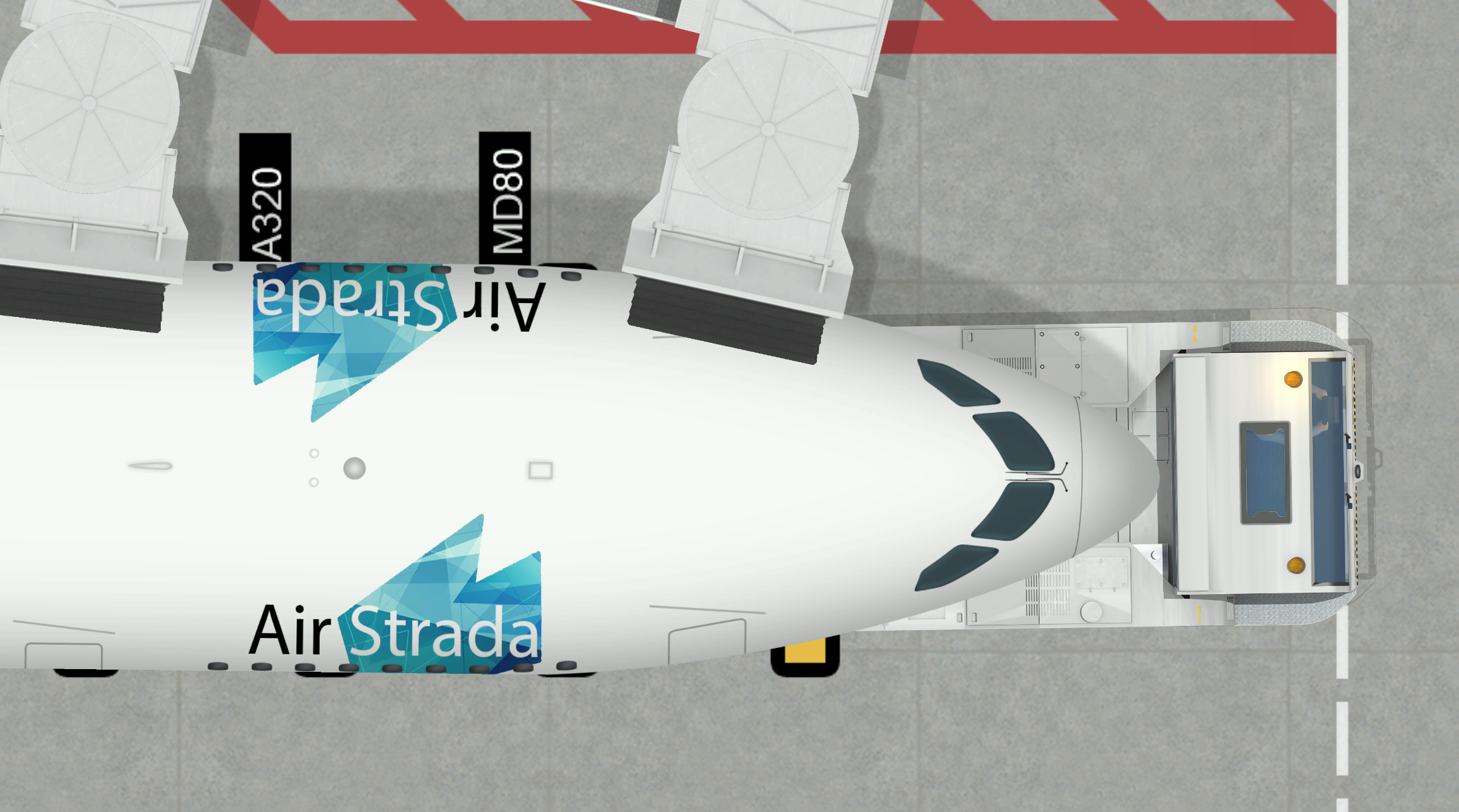 Good evening airport CEO! Good to have you with us yet again for another development blog update. Two weeks ago we wrote quite an extensive dev blog, some would... 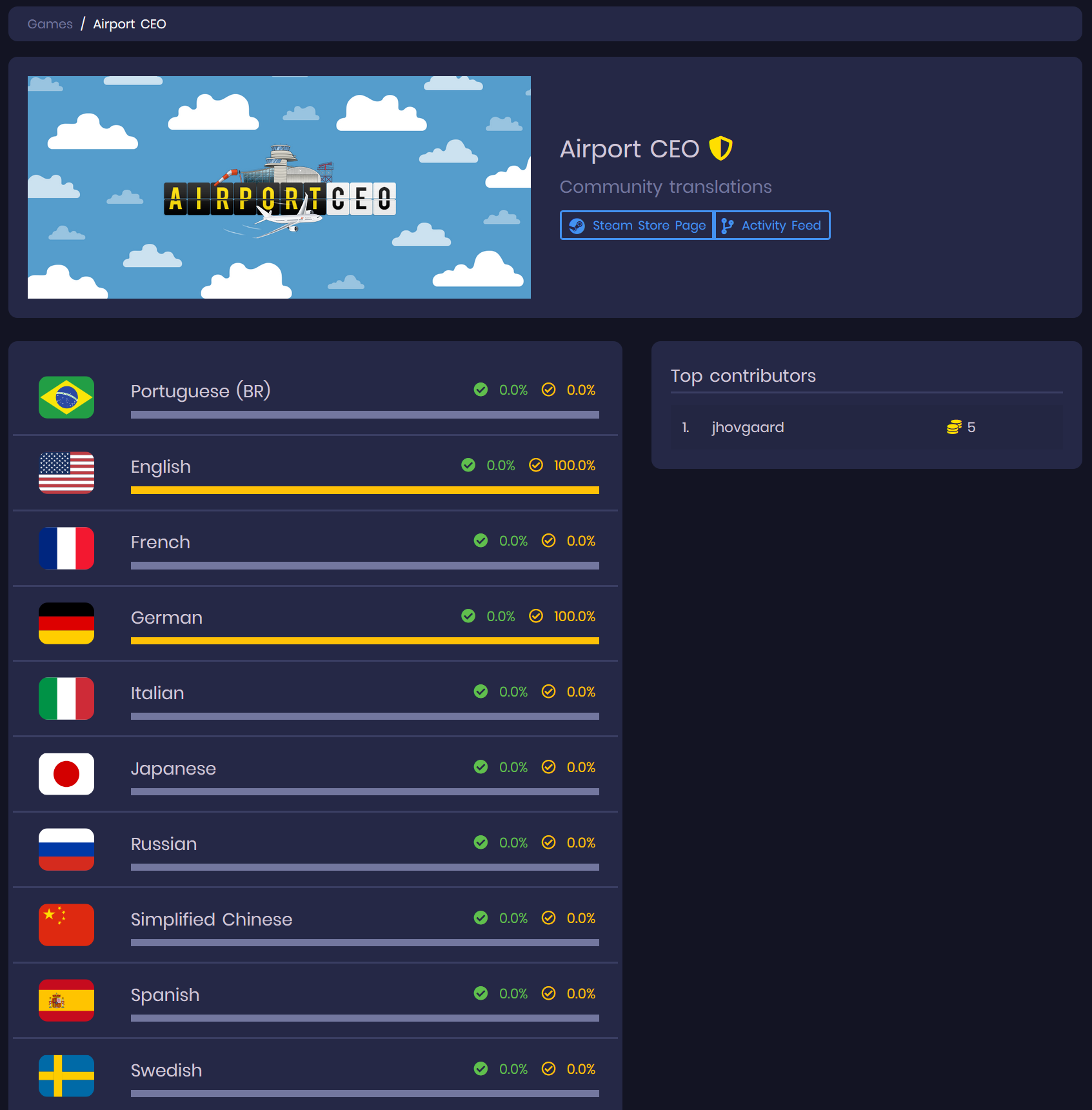 Hello airport CEO!As you might have seen, Airport CEO as of last week officially now supports German. This is the result of a very long project starting in the spring of 2019... 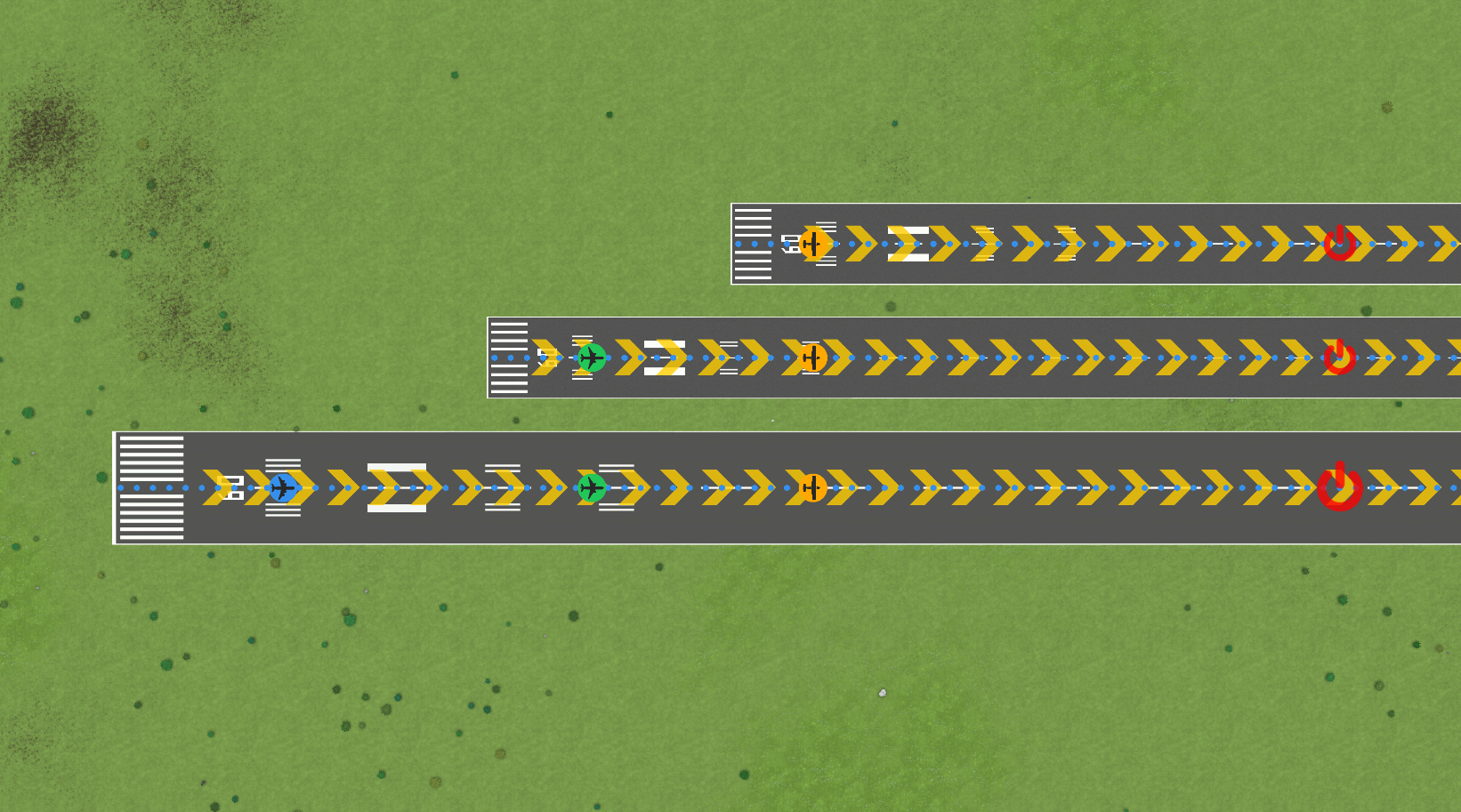 Good evening airport CEO! We’re back from two very, very exciting weeks and although we’re still sort of recovering from the conference bliss...

Enter your email to get the latest updates and news.

Thank you! Your submission has been received!
Oops! Something went wrong while submitting the form.