Aircraft and passengers.
Your airport, your decisions.
Become an airport CEO today.

Airport CEO is a tycoon and management game where you take seat as the CEO of your own airport. The game is currently in development for PC and macOS, and available as Early Access on Steam.

Enter your email to get the latest updates and news.

Thank you! Your submission has been received!
Oops! Something went wrong while submitting the form.

You're the CEO.
Are you up to the challenge?

You will build the airport’s infrastructure with everything from runways to restaurants and check-in. Manage resources by hiring employees, signing contracts and making sure that the budget holds.

Cater to passengers by keeping waiting time to a minimum, by having friendly and helpful staff around and by making passengers feel secure, a happy passenger is a shopping passenger.

Sign contracts with airlines and other service providers, plan flights and watch them arrive, get serviced and leave your airport. Expand your airport by keeping airlines happy and expanding your business. 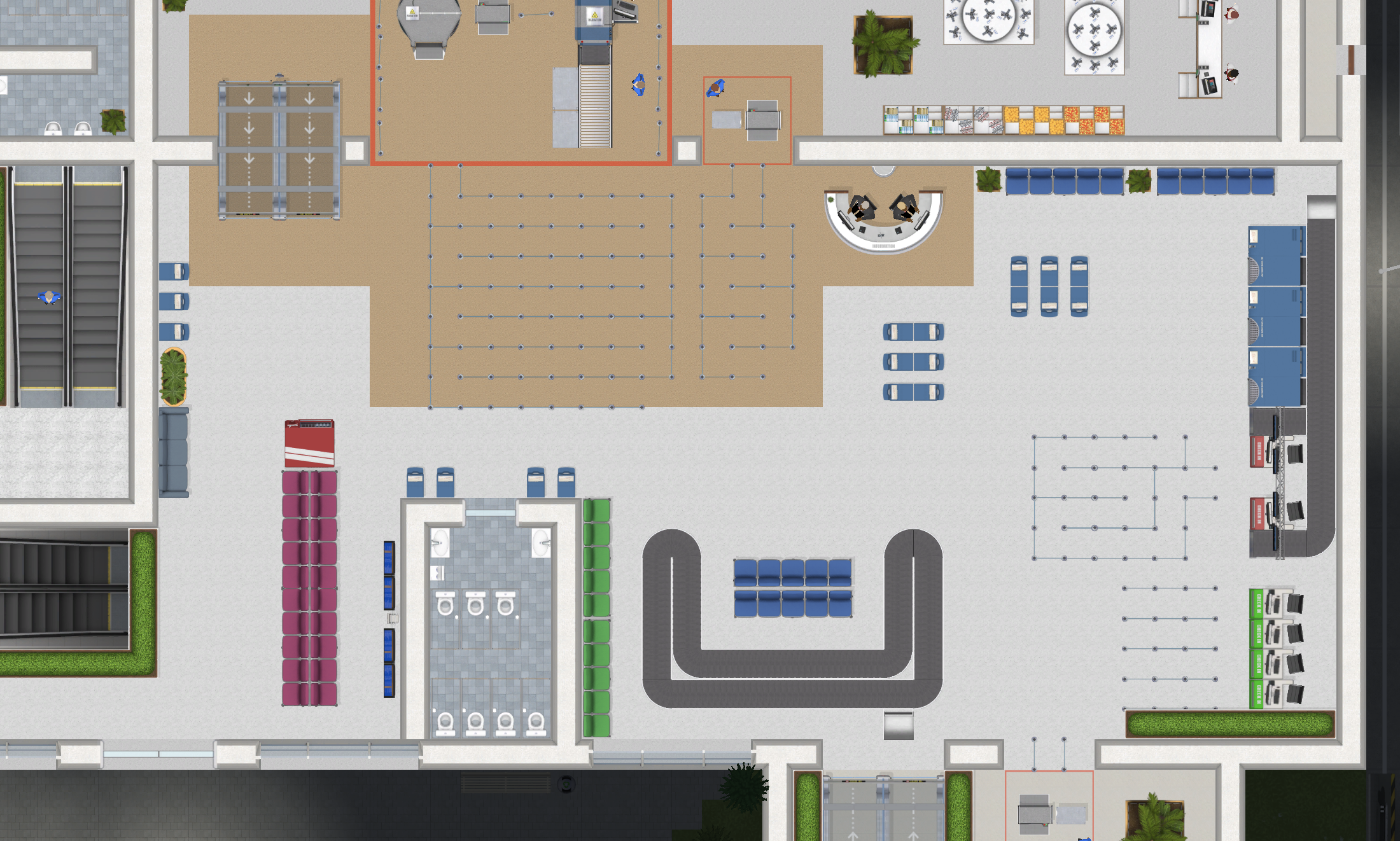 Good evening airport CEO and welcome to the 145th development blog! We’ve had two amazing weeks of progress and since there’s today a wealth of content to write about... 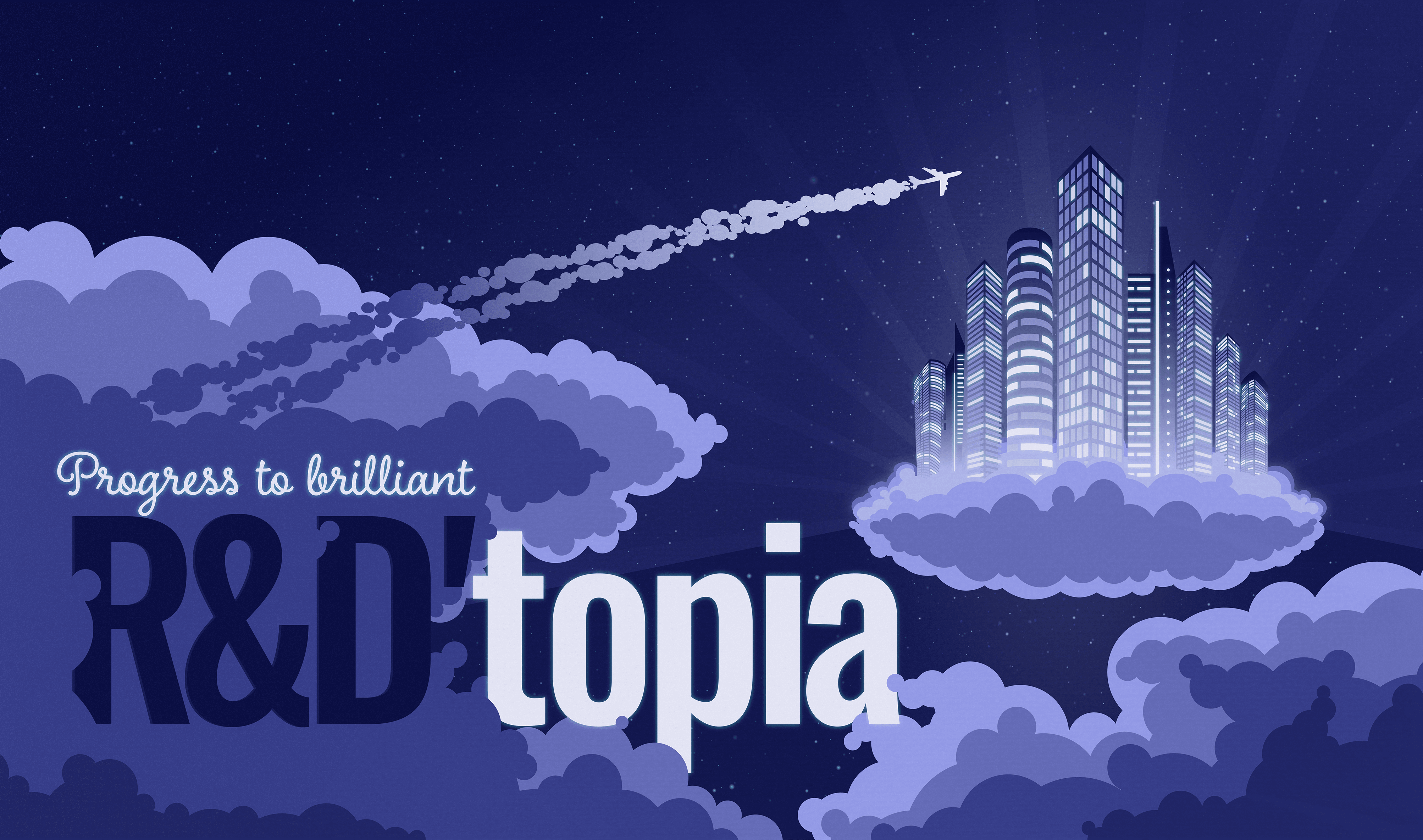 Good evening airport CEO and welcome to yet another edition of the bi-weekly dev blog in the Airport CEO saga. We’ve been as busy as ever with continued daily bug fix...

When was Airport CEO released?

Airport CEO was released on the 28th of September 2017 as an Early Access title in an Alpha state. For more information, check out the Steam Store page.

How much does Aiport CEO cost?

Airport CEO retails for 15.99 USD (15.99 EUR or equivalent). The price will be incrementally raised as the game becomes more complete.

How does the Airport CEO version
numbering work?

What are the minimum requirements
for Airport CEO?

The current hardware requirements can be seen on the Steam store page.

Soon, we are currently in the process of developing this feature.

What techniques are used for
developing Airport CEO?

Airport CEO runs on Unity, C# and a lot of blood, sweat and tears.

How can I suggest ideas to Airport CEO?

Yes, various systems in Airport CEO can be modded. Check out the modding page for more details.

What is your definition of “alpha”?

What is your definition of “beta”?

The beta state of Airport CEO will be a stable version in relation to its core systems but still see new addition in terms of content.

This Airport CEO FAQ didn’t answer
all my questions!

Mayday, mayday! Send us a message or ask the community if something is still unclear and we might just add it here.

Send us a message
Buy now!